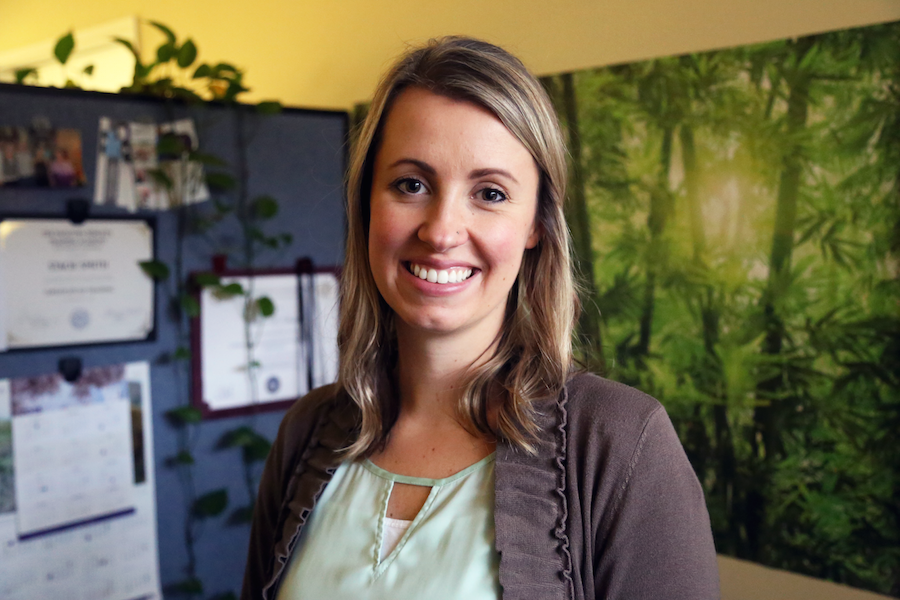 Last October, a University of Washington research team presented a study at The Geological Society of America’s annual meeting in Seattle that simulated 50 different scenarios for a magnitude-9.0 earthquake on the Cascadia subduction zone—a large rift in the Earth’s crust 50 miles off the Pacific Northwest coast. There, the Pacific sea floor of the Juan de Fuca tectonic plate sinks beneath the North American plate to produce one of the world’s most dangerous earthquake faults. Stretching 600 miles from Cape Mendocina in Northern California to Canada’s Vancouver Island, the Cascadia subduction zone has produced at least 20 magnitude 9 earthquakes over the past 10,000 years. When the last one occurred 318 years ago, it sent a tsunami crashing against the Washington and Oregon coast that was felt as far away as Japan.

When the next subduction zone earthquake will occur can’t be predicted, but geological odds say the chance of a “Big One” is not a matter of if, but when. That analysis could strike some as a grim inevitability—cause for resignation in the face of assured eventual catastrophe. But one UW staff member is educating against that tendency: Stacie Louviere.

Since September 2015, Louviere has served as the UW’s first Seismic Resilience Program Manager, part of a larger four-person Emergency Management team who work year-round from an operations space on the ground floor of the UW Tower.

Louviere’s own interest in Emergency Management developed as she studied for her Master’s in Infrastructure Planning and Management (MIPM) at the UW after graduating with a bachelor’s in Political Science and Economics from Western Washington University. The MIPM is offered by the Department of Urban Design and Planning and administered in partnership with UW Continuum College.

While studying at the UW, Louviere trained in understanding of infrastructure systems with an eye to increasing resiliency and sustainability within each system in the wake such events as civil unrest, terrorist acts, extreme natural events, climate change, and other, more common accidents.

Read the full article on the Whole U >