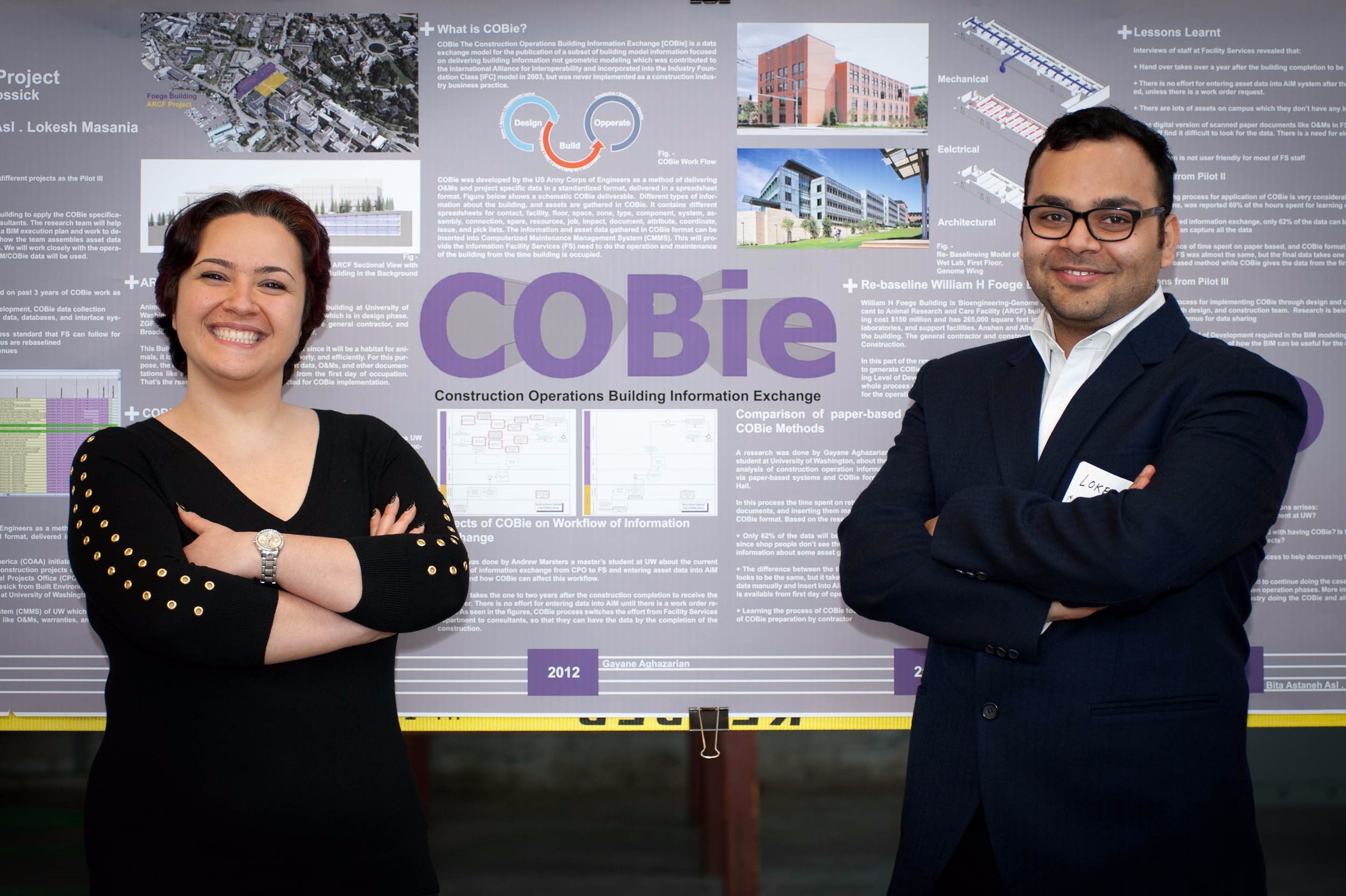 Continuing a recent string of noteworthy accolades, the University of Washington held its place at No. 5 in the world on the National Taiwan University Ranking of Scientific Papers, which was released Friday. The ranking is based on performance of scientific papers in three major categories — research productivity, research impact and research excellence.

“One of the major ways we contribute to the health and prosperity of our world is through research and scholarship. Given the excellence of our faculty, it is no surprise that a ranking based on research productivity, impact and excellence would place us at the top. They truly deserve this honor,” said Ana Mari Cauce, UW interim president.