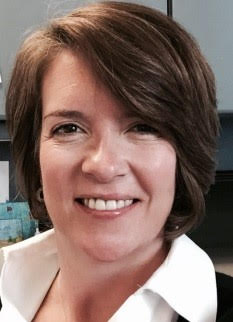 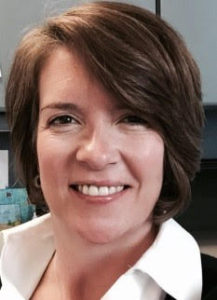 “With Ginger’s return to the City, we can expect Seattle to once again raise the profile of possibilities for protecting public interests in municipal data, setting an example for cities across the nation to follow,” said Dr. Jan Whittington, Associate Professor of the Department of Urban Design and Planning, at the University of Washington.

College of Built Environments alumna, Ginger Armbruster, was hired as chief privacy officer by the city of Seattle on Monday, July 10th. She received her master’s degree in infrastructure planning management from the University of Washington. In her role, she will work to protect the Seattle community’s privacy by ensuring that the way data is used aligns with Seattle’s Privacy Principles. Mayor Edward Murray and the City Council defined Seattle’s Privacy principles in 2015 as how the city collects, uses, and disposes of data.

Michael Mattmiller-City of Seattle Chief Technology Officer, Jose Manuel Vasquez-Community Technology Advisory Board Chairman, and Alex Alben-State of Washington Chief Privacy Officer all know Ginger has the experience to push Seattle to continue to be a leader with privacy programs.

Previously, she developed and ran the privacy program for Office Marketing at Microsoft, where she was senior privacy manager. “I’m excited to get back to building this ground-breaking program.” says Ginger Armbruster, “I hope to establish a world-class privacy program for the City of Seattle and set an example for others to follow.”