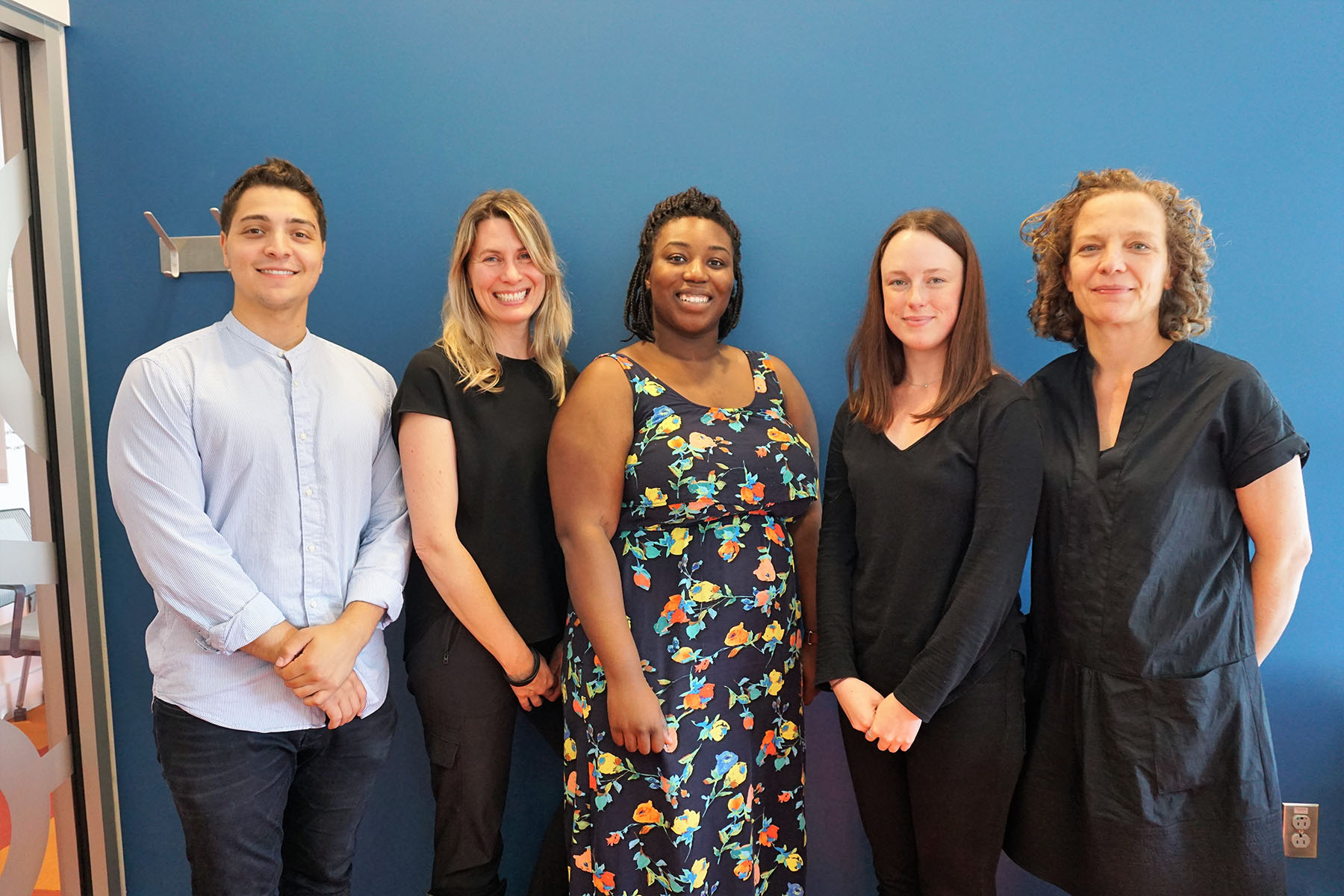 Seattle is experiencing unrelenting population growth, driven largely by its booming technology industry. If policymakers are to avoid some of the problems that San Francisco is experiencing due to its own tech boom, they will need to make data-driven decisions.

A team of researchers at the University of Washington want to make it easier for Seattle to do just that. They are developing a tool to analyze Seattle neighborhoods to investigate gentrification and access to opportunity as part of the Data Science for Social Good (DSSG) initiative. They presented their Equity Modeler during an event at the UW on Thursday.

“Our goals are to better understand the distribution of resources across the city, the process that leads to the growing inequity in the city, and also to speculate about ways to move toward a more equitable future,” DSSG fellow Yahui Ma said during the presentation.