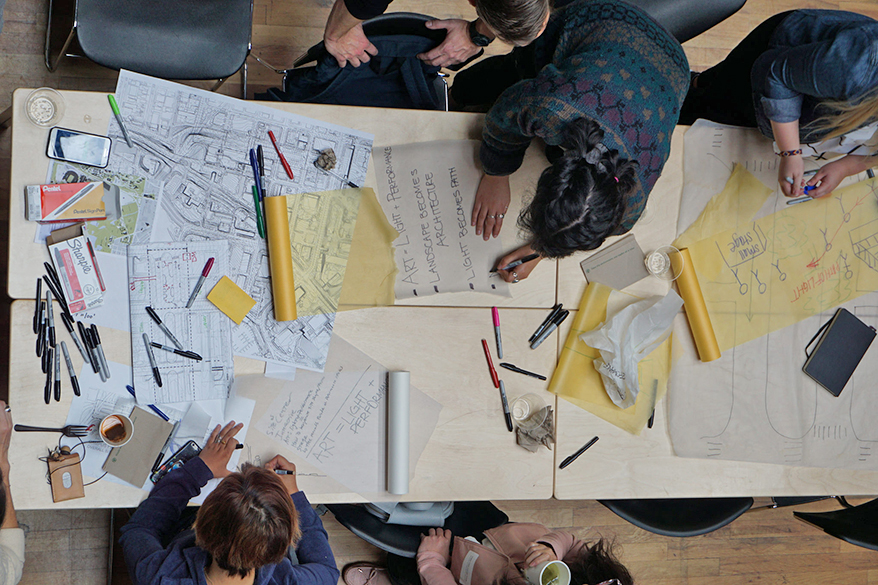 Battery Street Tunnel in Belltown is a major transportation artery for Seattle. Many of the UW’s professors and students living in Belltown use the tunnel on a daily basis to commute. But what will happen to the tunnel under the current plans for replacing the Alaskan Way Viaduct? Washington State Department of Transportation (WSDOT) currently plans to close it and fill it with rubble from the viaduct.

“It’s expensive to remove rubble from large construction sites like the viaduct, so it’s a lot cheaper to just bury it,” Sophie Krause, masters candidate in landscape architecture in the UW’s College of Built Environments, said. “Battery Street Tunnel itself i 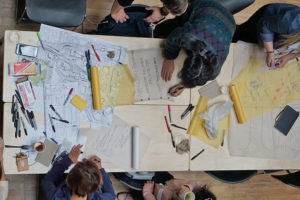 s very degraded, so part of it is they don’t want to pay for retrofitting it too.”

The 30 students in the Green Futures Research & Design Lab landscape architecture studio Krause works in are focusing on particular areas of Belltown to redesign. Krause and two other students are specifically addressing Battery Street Tunnel.

“The Green Futures lab can take an idea that a community is trying to do, and then get a bunch of graduate students in a room to talk about it,” she said. “You can take something like Battery Street Tunnel, where so much has already been said about it, and reimagine it.”