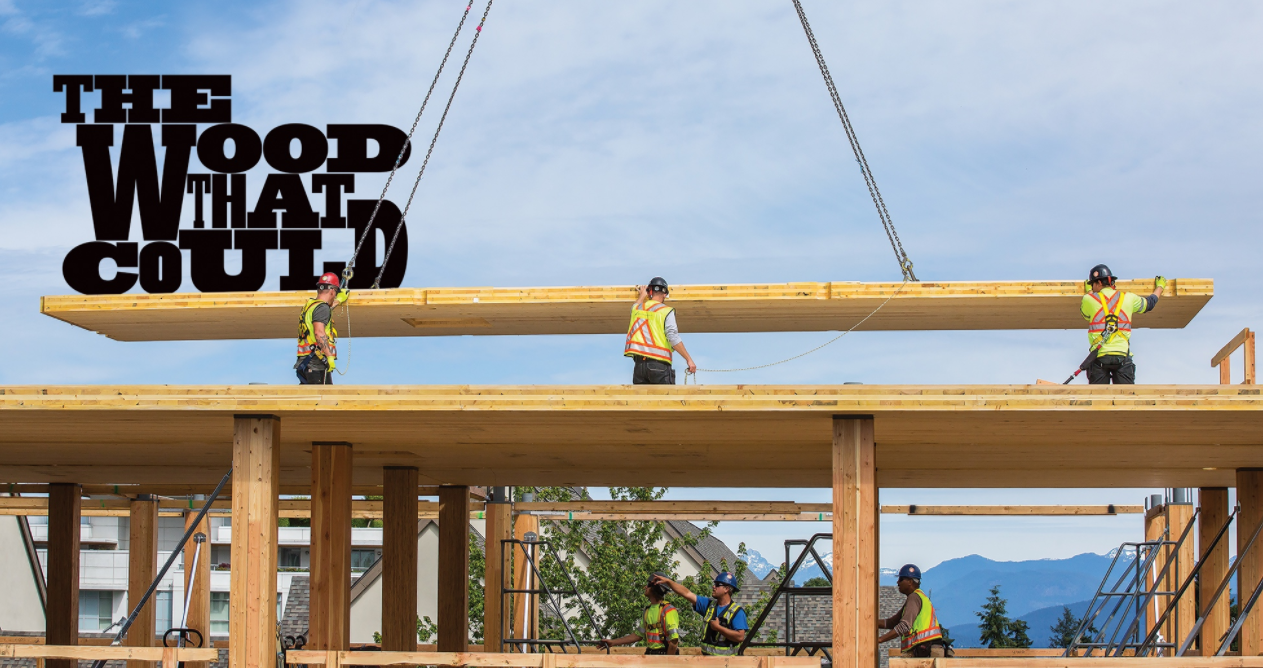 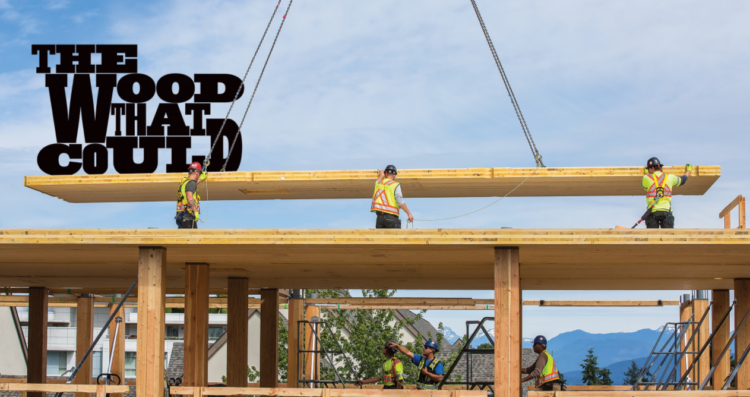 A new type of fire-resistant wood reduces atmospheric carbon and can be made of damaged trees. Could it revive depressed economies in Washington’s rural timber communities?

Jones’ home fits right in—and not just because the two-story abode features vertical warm wood paneling and sharp angles. What you can’t see is that this home is constructed of cross-laminated timber (commonly referred to as CLT), a next-generation forest product that promises to revolutionize forest management, economic growth, architecture and the construction industry. And that’s just for starters. Its real superpower? The ability to sequester carbon from the atmosphere.

Jones, founding architect of the Seattle-based firm atelierjones and a UW associate professor of architecture, envisioned using cross-laminated timber when designing her two-story house. Built in 2015, it is one of the nation’s first residential projects constructed primarily of the material. Sometimes described as “plywood on steroids,” cross-laminated timber was developed in Europe in the 1990s and is widely used throughout the U.K., Australia, Canada and Japan. It is gaining momentum in the U.S. as regional leaders, including the UW, advocate for broader use. 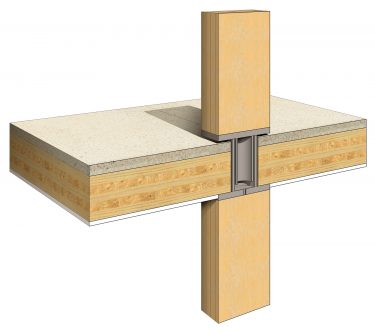 “For me, this house is an immersion into nature,” Jones says. “The CLT helps creates a peaceful, serene setting that takes away stress.” Garden beds line Jones’ rooftop deck. Dozens of Western Red Cedar seedlings sprout upward. Last autumn, Jones gathered cedar cones during her walks across the UW campus and planted them at home.

“It’s a mini-forest now,” Jones says, fanning the needles with her fingers. “I imagine them 50 or 100 years from now when they’re fully grown. They might contain enough wood to build this house all over again.”

While not every cross-laminated timber building grows actual trees, the material itself is a potential game-changer for forest health and management. To make cross-laminated timber, three to nine layers of wood are stacked perpendicularly, compressed and then bonded together. Wood planks can be small; in Europe, one-inch-thick planks are being made, meaning that small-diameter trees can be used. Another advantage of the new process is that less desirable lumber grades, including those damaged by pests and those already dead, can be used without compromising the panel’s overall integrity.

“The basic idea of gluing pieces of wood together isn’t that radical,” says Bernard Bormann, director of UW’s Olympic Natural Resources Center and professor of forest ecology and physiology. “The concept has been improved, that’s the real difference. These CLT panels are so incredibly strong.” Finished panels can be as large as 18 by 98 feet, with the average length in the 40- to 60-foot range.