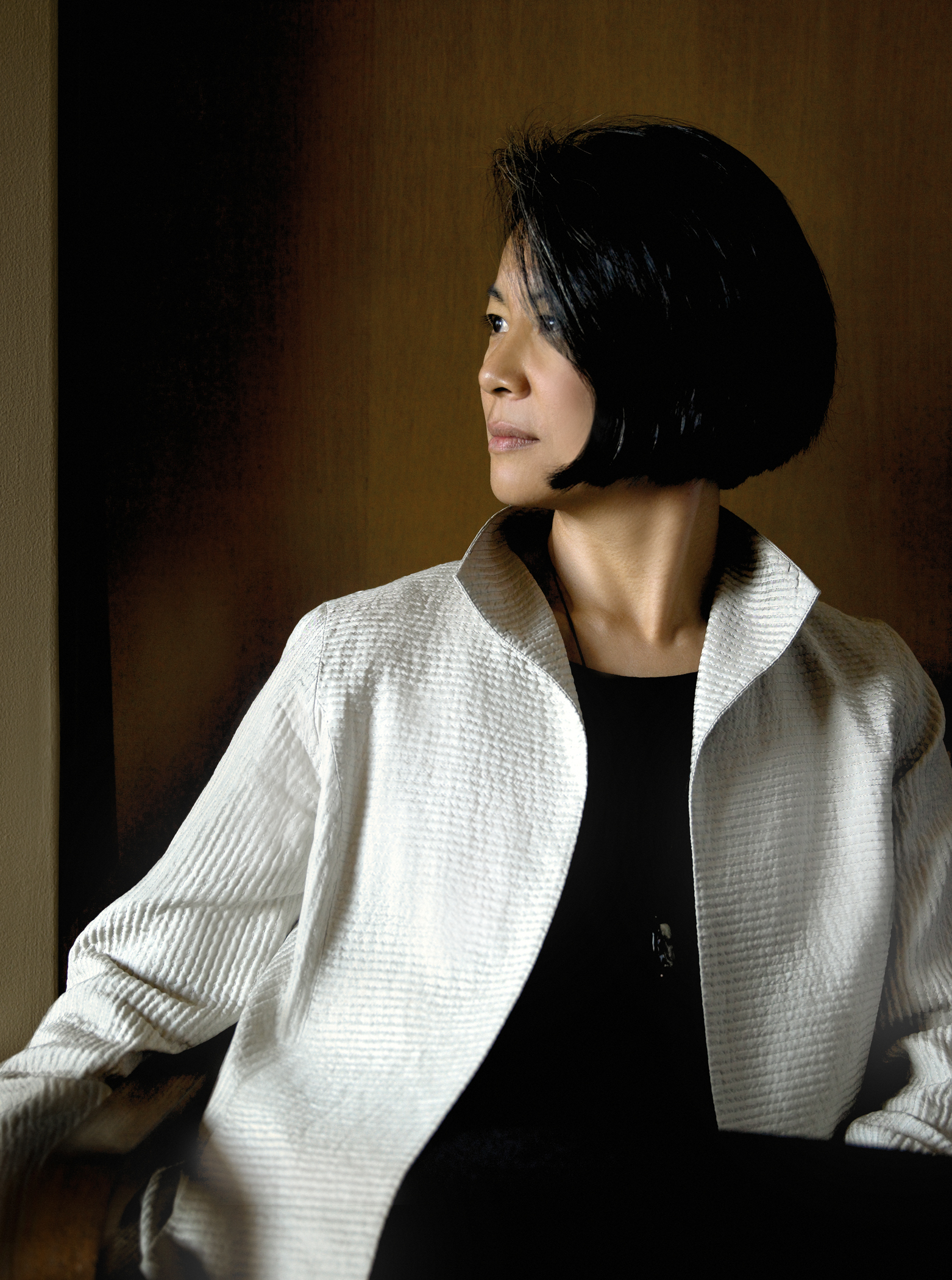 Renée Cheng, FAIA has been named dean of the College of Built Environments. Her appointment is set to begin Jan. 1, 2019. John Schaufelberger will continue in his role as dean until December 31, 2018. 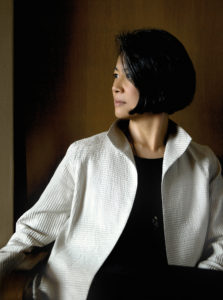 “The College of Built Environments is a unique collection of disciplines that together, have unparalleled access to, and impact on, the lives and well-being of each and every community around the globe,” Cheng said. “I am honored and excited to join the College of Built Environments and work with new and existing partners, in the greater Seattle area and elsewhere, to collectively make the greatest positive impact.”

Cheng is professor and associate dean of research at the University of Minnesota, where she has developed award-winning curricula and recently has been directing an innovative graduate program linking research with practice and licensure. Cheng has been honored twice as one of the top 25 most admired design educators in the United States by DesignIntelligence, an organization that ranks architecture and design schools across the country.

A licensed architect, Cheng is a leader in the American Institute of Architects and advocates for equity in the field of architecture and more broadly in the practices related to the built environment. Professor Cheng has pioneered research surrounding the intersection of design and emerging technologies, including work on industry adoption of Integrated Project Delivery (IPD), Building Information Modeling (BIM) and Lean. Her case study reports are actively used by industry and policy leaders adopting new practices. She has been a core leader for teams of experts writing industry guides for such varied topics as leading IPD projects and best integration practices to achieve high performing buildings. Professor Cheng served as the inaugural chair of the Lean Construction Institute Research Committee and regularly advises the U.S. General Services Administration on issues of high performing buildings and collaborative teams.

More to come soon! Keep checking back for more on Renée Cheng and her work with the College of Built Environments.