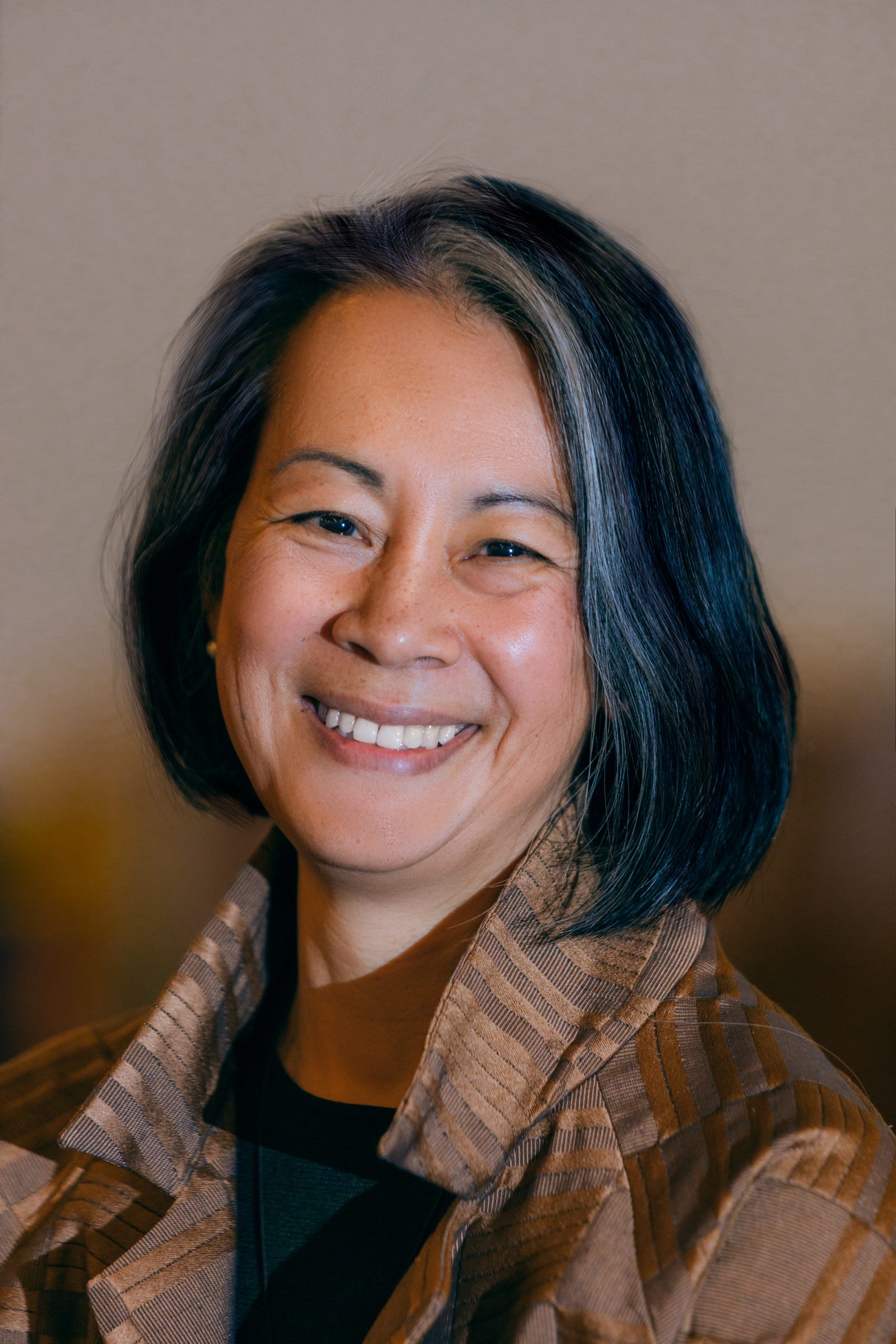 Cheng is a leader in the American Institute of Architects (AIA) and advocates for equity in the field of architecture and in the practices related to the built environment. Recently, Cheng led the research effort for the AIA Guides for Equitable Practice in the workplace, which is widely used in the building industry. Cheng has pioneered research surrounding the intersection of design and emerging technologies, including work on industry adoption of Integrated Project Delivery, Building Information Modeling and Lean. In addition to the AIA Guides, she has co-authored books and reports relevant to practice: Goat Rodeo, IPD Action Guide for Leaders, Motivation and Means, and Teams Matter. She has received over $2M in grants from groups like Pankow Foundation and the General Services Administration.

Known for her pedagogical skill designing classes and programs that empower students and integrate practice with academia, Cheng won the AIA Practice Leadership Award (twice) and led the team of the only AIA Education Award recognizing a holistic curriculum innovation rather than an individual class. Cheng has been named as one of the top 25 most admired design educators in the United States by DesignIntelligence (twice) and an Association of Collegiate Schools of Architecture Distinguished Professor. She has received numerous honors and awards including the 2017 Lean Construction Institute Faculty Award and was elected to the American Institute of Architecture’s College of Fellows in 2017. A ground-breaking graduate program linking research with practice and licensure, first started at the University of Minnesota has recently been adapted to the interdisciplinary setting at CBE and launched as the Applied Research Consortium. Most recently, she led a team that created an undergraduate program called Aspire, which uses the lens of home and community to imagine better futures in the built environments.

She has been profiled in Knowledge Architecture, Archinect, and authored several op-eds in Architect Magazine. She has been interviewed by DesignIntelligence, Building Good podcast, and spoken on The Midnight Charette podcast. She frequently serves on national juries, recently for the AIA COTE Top Ten, selecting projects addressing climate adaptive, resilient, carbon-neutral, and equitable strategies for the AIA/ACSA Topaz Medallion, the highest award for architectural educators.

As a bold thought leader, Cheng is frequently called upon for keynotes and lectures on the future of the built environment and equitable practices in the built environment, including topics at the intersection of innovation, collaboration, equity, social/environmental justice, and intercultural fluency. She has been an invited speaker/panelist/contributor at Architect Magazine, the Columbia University Asian Faculty Association, McKinstry, and the Design-Build Institute of America nationally and at the Western WA Chapter. She was the keynote speaker at the National Institute of Building Sciences Building Innovation conference and the Lean Construction Institute Design Forum and has helped large firms such as Chandos Construction, DOWL, and SOM integrate best practices in working with and across differences into their professional practices.

Cheng holds a professional degree in architecture and an undergraduate degree with honors in psychology from Harvard’s Graduate School of Design and Harvard College respectively. Licensed by the National Council of Architectural Registration Boards and as an architect in the state of Washington, her professional experience includes work for Pei, Cobb, Freed and Partners, and Richard Meier and Partners before founding Cheng-Olson Design.

Posts from the Dean