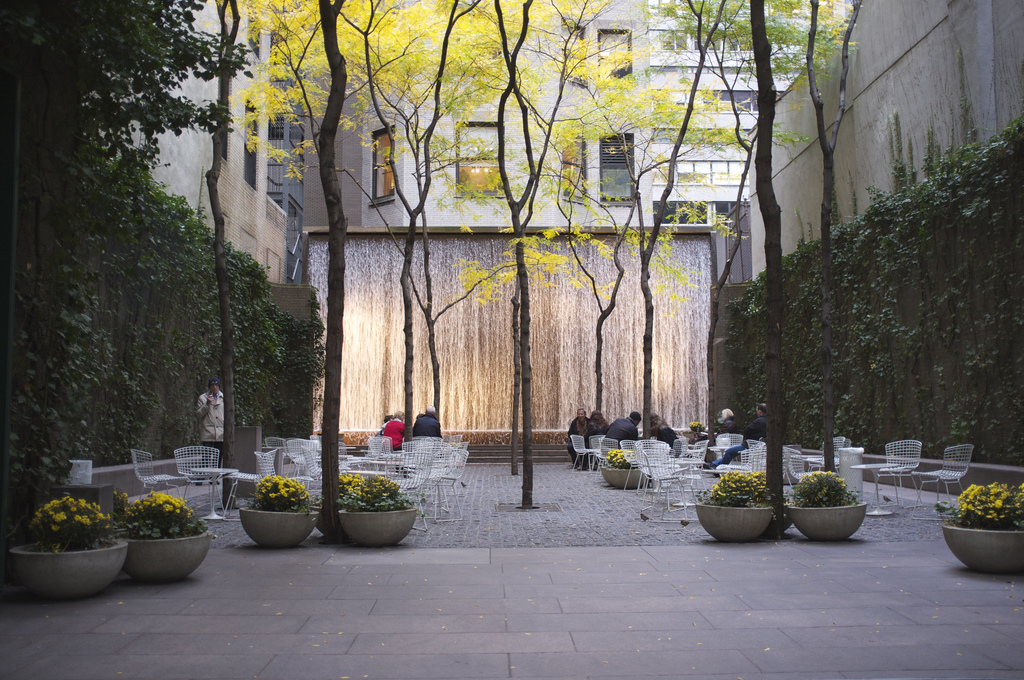 Written by Thaisa Way, faculty director of Urban@UW and Professor in the Department of Landscape Architecture in the College of Built Environments.

In cities, access to parks is strongly linked with better health for both people and neighborhoods.

Children suffer higher rates of obesity when they grow up in urban areas without a park in easy reach. Because low-income neighborhoods have fewer green spaces, poorer children are most likely to face other health problems, too, including asthma due to poor air quality.

But access to green space is not the only ingredient in creating healthy communities, my research on urban landscapes shows. Parks are good for people only if people use them. And that’s a question of design.

The first truly public park – a green space paid for by public funds, on publicly owned land and intended to serve the public – was Birkenhead Park, near Liverpool, England. Designed by Joseph Paxton to improve the health of the poor, it opened in 1847 to a crowd of 10,000. When landscape architect Frederick Law Olmsted visited Birkenhead in 1850, he was inspired to bring the idea home to “democratic America.”

Continue reading at The Conversation >

Originally posted on The Conversation