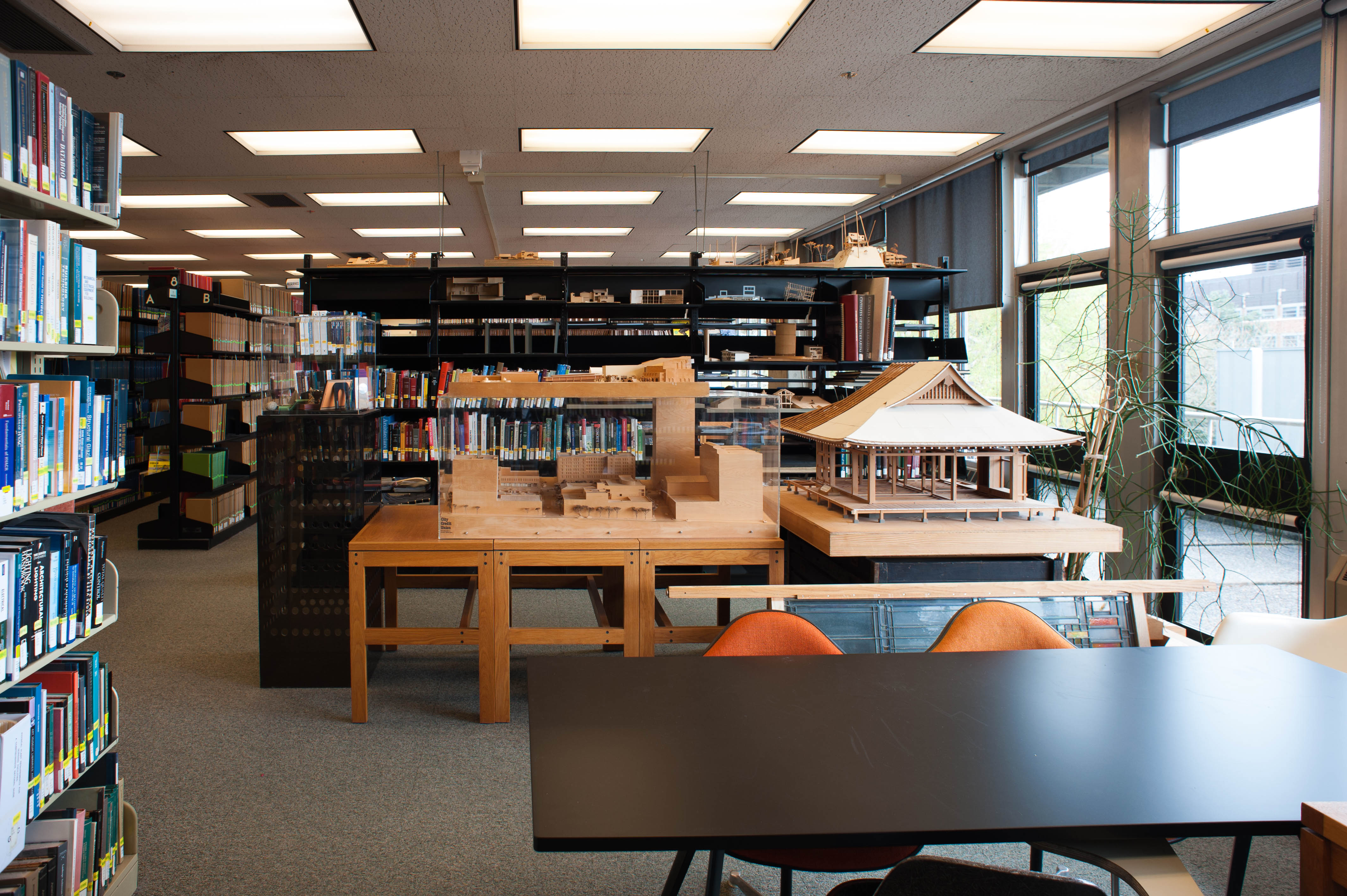 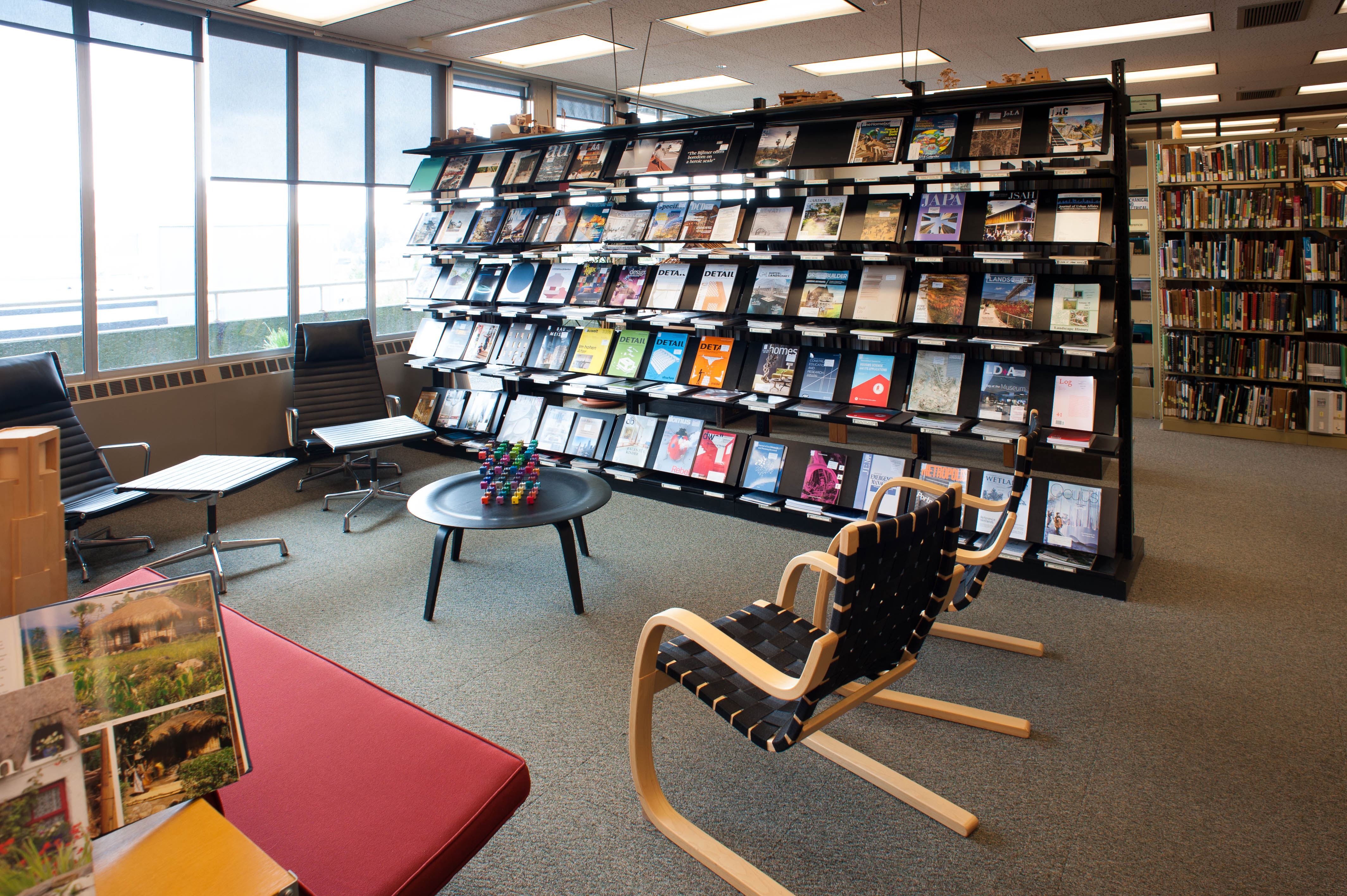 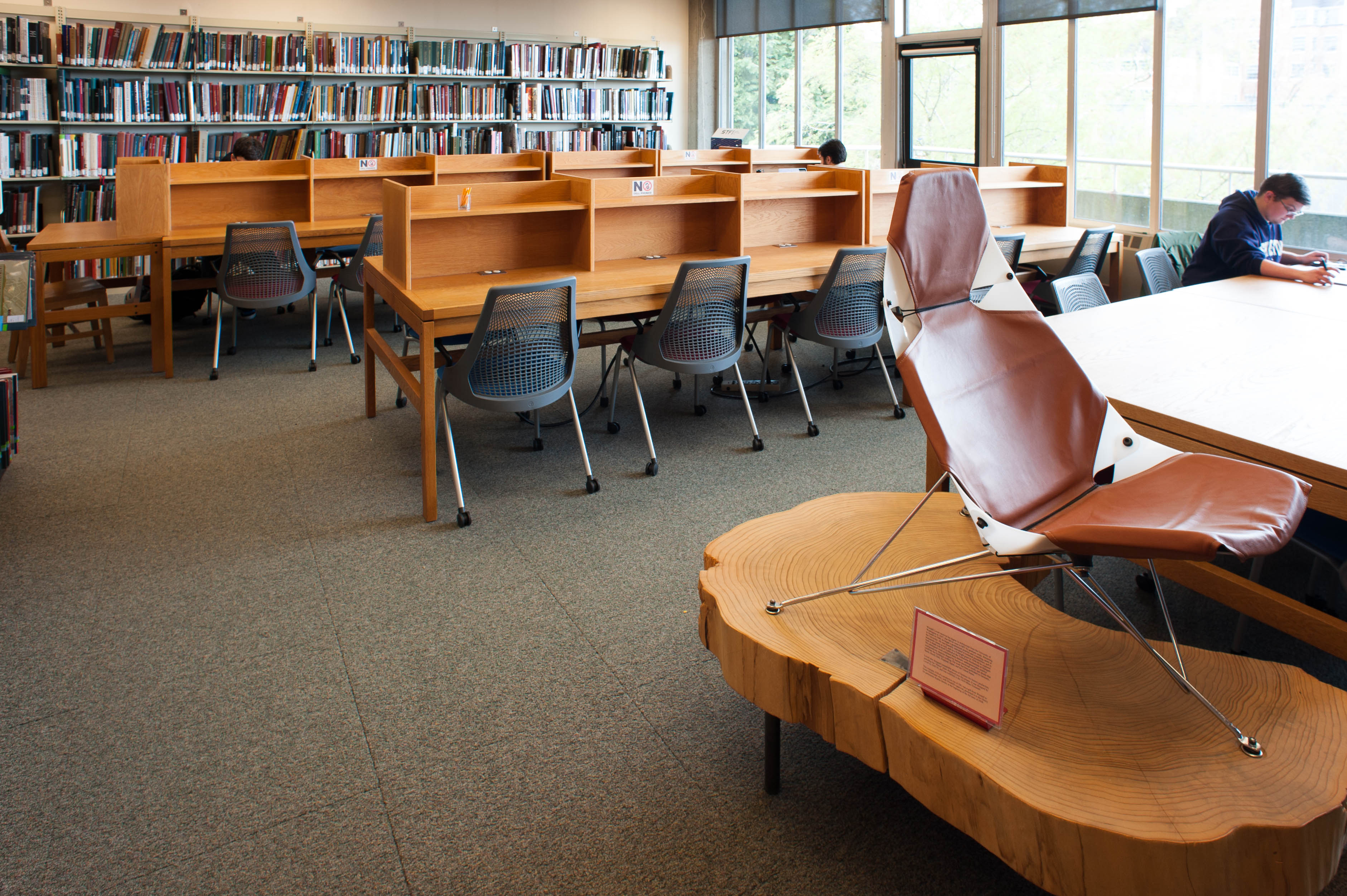 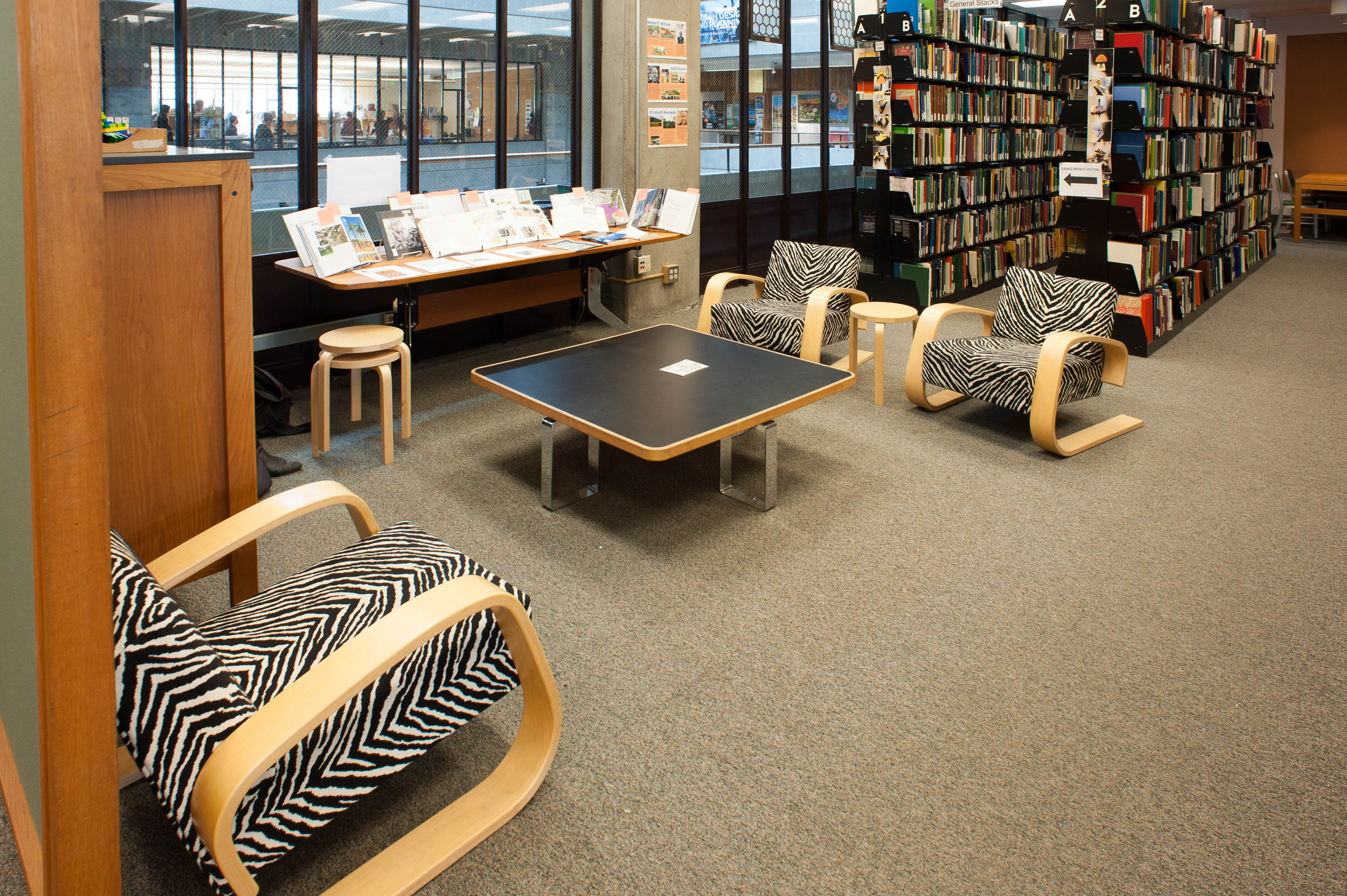 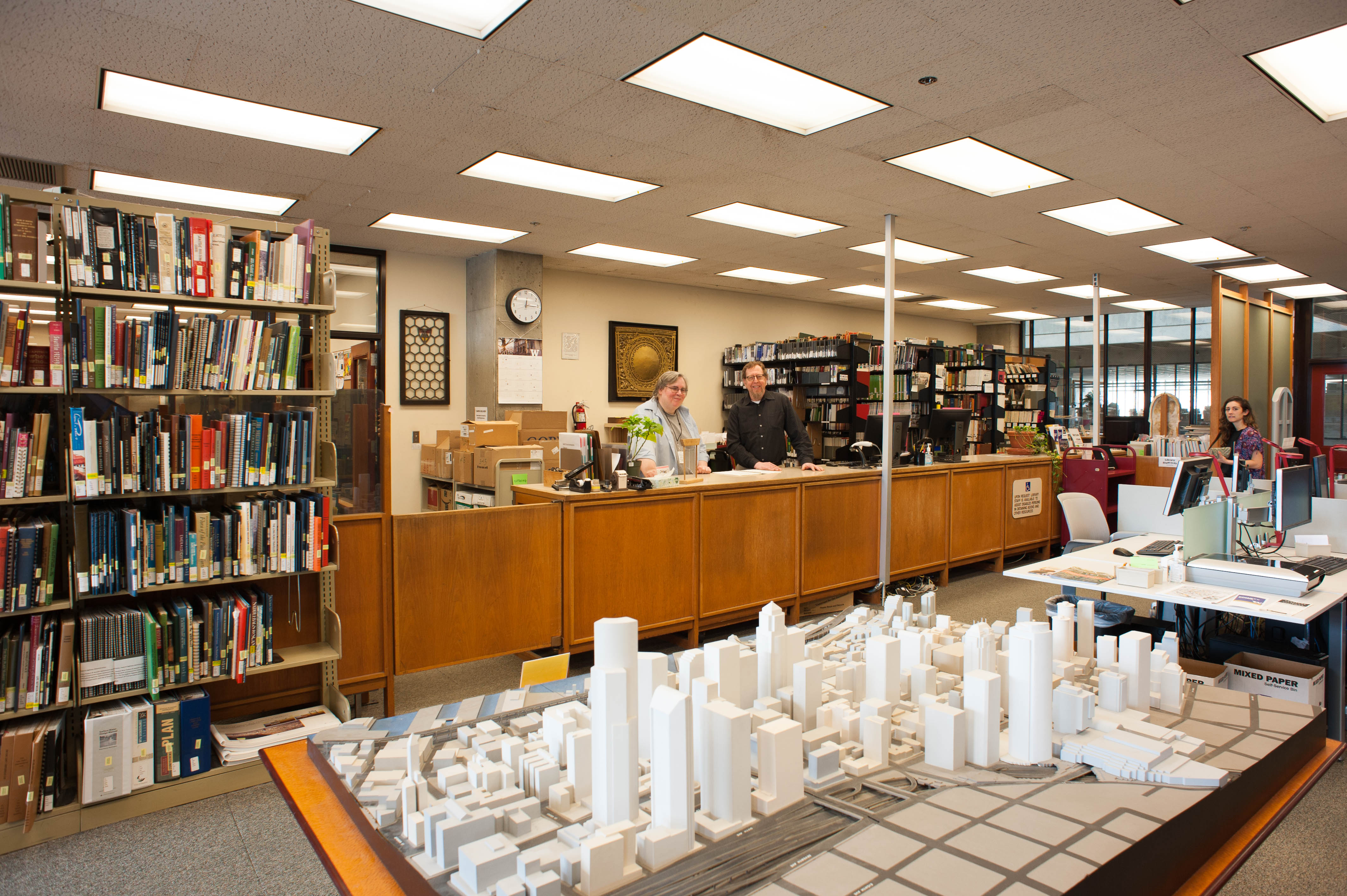 The Built Environments (BE) Library is one of 16 unique University of Washington Libraries and contains a specialized and unusual collection of about 60,000 monograph and periodical volumes related to CBE disciplines.

The Pacific Coast Architecture Database (PCAD) includes a range of information on the buildings and architects of California, Oregon and Washington.

Also included are professionals in other fields who have made an impact on the built environment, such as landscape architects, interior designers, engineers, urban planners, developers, and building contractors. Building records are tied to those of their creators (when known) and include historical and geographical information and images. Bibliographical information, such as magazine and book citations and web sites, has also been linked for creators and their partnerships and structures.

Community, cultural, and faith based organizations serve as an important resource to the development and preservation of the built environments for our neighborhoods, cities, and businesses.

Learn about groups having an impact in Seattle and the greater Puget Sound Region.

The Ostroff Collection focus on modern industrial and furniture design, and is especially strong on the works of Ettore Sottsass, Jr., and other late-century Italian designers. The collection was complied in the 1990s and early 2000s by Daniel Ostroff, a film producer and agent, living in Los Angeles, CA.